Yesung Captivates Us With His Pink Magic 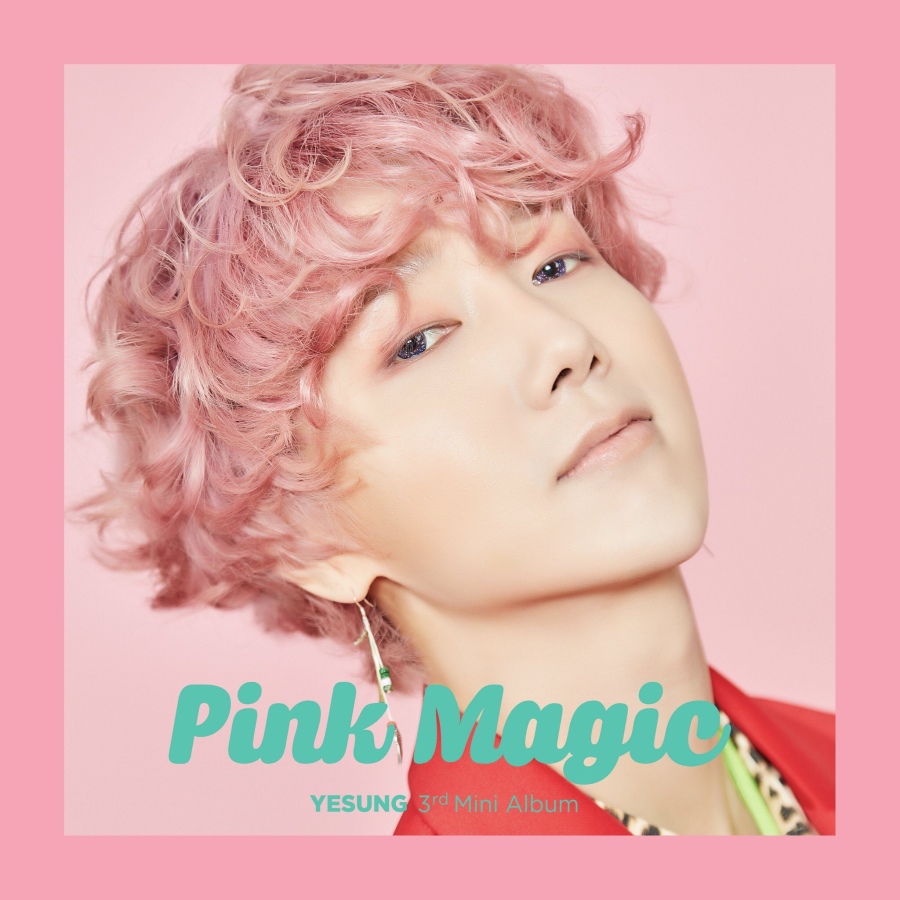 Singer-songwriter Yesung, mainly known as one of the main vocalists of senior Korean boygroup Super Junior, has released a mini album on June 18th. Dubbed “Pink Magic”, the mini album serves us with six brand new tracks, including two tracks self-written by Yesung and a somewhat innovative touch by SM Entertainment, Label SJ, and Yesung himself. “Pink Magic” is an exploration of the new with a nostalgic touch.

The title track “Pink Magic” is an upbeat R&B-inspired track. Yesung belts soulfully about what appears to be the feeling of falling in love over light funk-inspired beats and guitars. The background music gives us a fun track to dance to – yet at the same time a light track to unwind to. The production is seamless in the sense that it gives a slow yet smooth transition between the chorus and the verses. “Eat’s OK”, a jazz pop-inspired, guitar-based track self-written by Yesung for fans comes up next. In this song, Yesung offers his listeners some comfort, taking on the light-and-soothing theme of the mini album, telling his listeners not to worry and enjoy their meal instead – hence the witty pun in the title.

While the first two tracks off the mini album are upbeat, funky numbers, the rest of the mini album is comprised of four ballads nostalgic of early 2010s K-pop ballads. “Every day, Wait for Us” is a romantic piano ballad that takes us back to Yesung’s previous iconic ballads such as “It Has To Be You”, “Here I Am”, and “Paper Umbrella”. Ditching the funky beats and clean-sounding guitars, Yesung is back to his usual programming – a piano-based ballad with a touch of full-band orchestra entering the song, building up until the climax of the song in which Yesung’s high note comes into play. The next two ballads off the mini album, “Parallel Lines” and “I’ll Remember”, however, are not your usual SM piano ballads. While bandmate Kyuhyun, for example, includes subtle slow rock influences in his recent release “The Day We Meet Again” and his previous single “Still”, Yesung’s “Parallel Lines” is not particularly subtle with its electric guitars and rock-influenced production. “I’ll Remember”, however, is more subtle as it’s more dominated by acoustic guitar sounds. Finally, “Wish” is another self-written track by Yesung, in which Yesung sings about meeting his true love in the future through fairytale-like lyrics, this time accompanied by stellar piano sounds and strings.

The mini album, unlike Yesung’s previous EPs, does not have any featuring artists in it. But what makes “Pink Magic” innovative compared to its predecessors is that it allows Yesung and Label SJ to conveniently explore a variety of musical styles while retaining the mini album’s light quality and high quality production. Yet for a pop EP, “Pink Magic” certainly does not prioritise catchiness, an important element of pop music. It however, again, succeeds in serving its purpose as an easy-listening material and a medium of nostalgia for those who are into second generation K-pop.

Listen to the EP here